HOURS: Please contact the retailer for its hours of operation 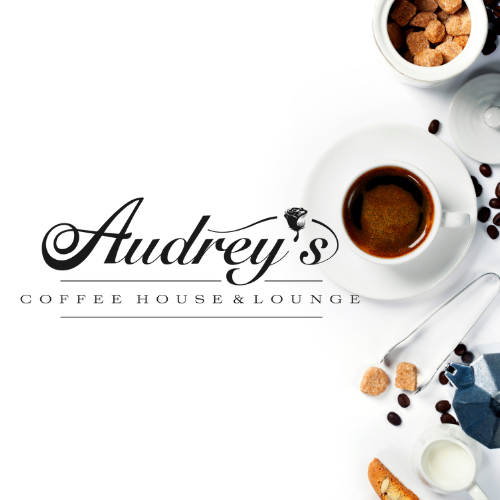 The day-to-night cafe in South County Commons opened this month with a celeb power couple leading the way. 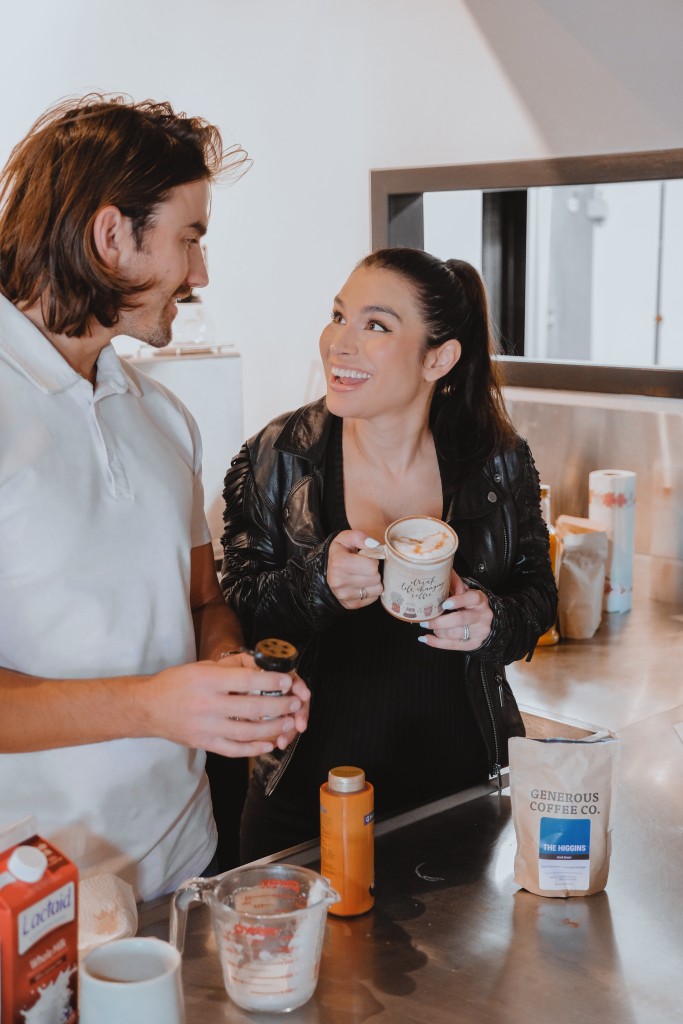 There’s a new coffee shop in the Village at South County Commons with drink names like the Buddy the Elf gingerbread eggnog martini and Santa’s sugar cookie martini, and coming soon, the Most Dramatic Mocha Ever and the Here for the Wrong Reasons Nutella Latte. Ashley’s Tears will soon be added to the menu, say the owners with a laugh. “How could we forget that?” they say.

If you don’t know who will be running the shop from those hints alone, allow us to spill the beans. 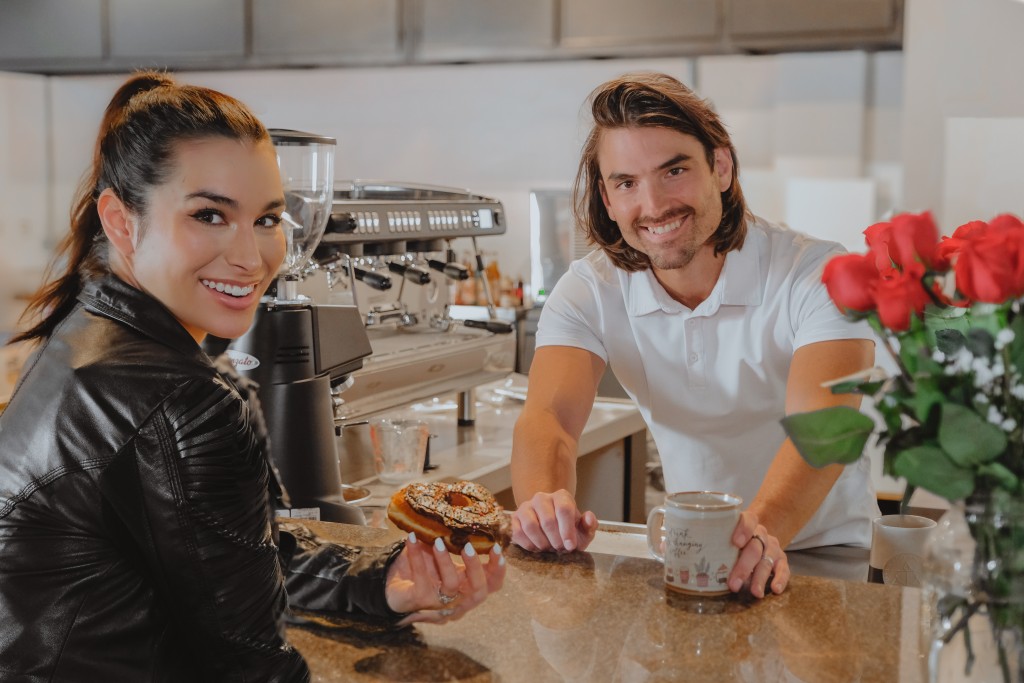 The married couple opened the South Kingstown shop, which used to be Brewed Awakenings, early this month. They have a strong connection to Rhode Island. Haibon grew up in Warwick, and worked as a general manager at both Providence Oyster Bar and Federal Hill Taphouse during his time on the shows. While the romance between he and Iaconetti sparked on “Paradise,” it fizzled out for a time and developed into a deep friendship. As a few years passed, the pair fell in love and committed to a relationship. They married in Newport at Rosecliff in 2019 and are expecting a baby boy in February. They chose to settle down in Rhode Island and live in West Greenwich.

“It was in the marriage vows that she would move to Rhode Island…and support me when Tom Brady retires,” Haibon says with a laugh, wearing a sweater with the Patriots team name knit across the chest.

“Yes, but he didn’t say anything about a trade,” Iaconetti adds while sipping a vanilla iced coffee and munching on her McDonald’s breakfast, which was delivered by Jared’s dad on his way to Home Depot to pick up some supplies to aid in the coffee shop’s opening. Jared’s dad, Fred Haibon, will also help manage the coffee shop. 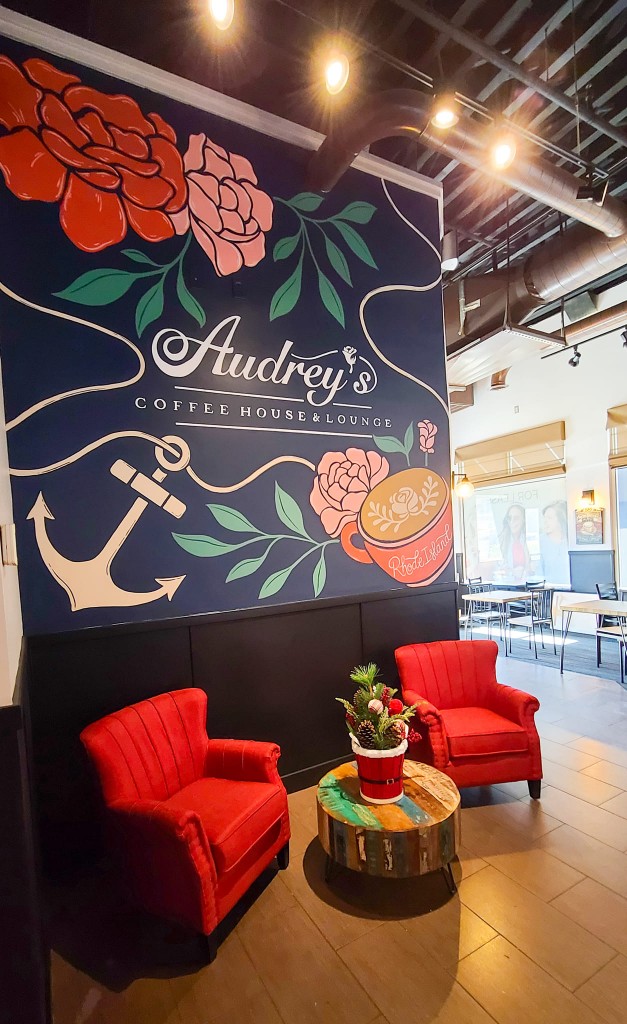 A mural by Abbie Coates.

Audrey’s is a day-to-night respite with coffee and pastries available in the morning, sandwiches at lunchtime and martinis and coffee cocktails with charcuterie and shared plates into the evening. The coffee shop is named after Ashley’s mother. A poster of Audrey Hepburn hangs on the wall near a  portrait of their dog, Lois, and another wall features a mural painted by Abbie Cates.

“I said to Abbie, ‘Can you incorporate Rhode Island, Audrey’s, coffee and ‘The Bachelor?’” says Haibon. “Between the roses, the anchor, obviously Rhode Island written on the mug and Audrey’s in the lettering, she did an incredible job.”

They chose Audrey’s as a tribute to Ashley’s mom and also because they like the ring of the name. “He’s the one who came up with it, which is crazy. I’d love to name anything after my mom because we’re so close,” Ashley says. “He loved the name because it represents what he wants it to be, a cozy, ‘everyone knows your name’ kind of place.”

They want the cafe to be a community place where people can watch the news and read the paper in the morning, then socialize with friends at night. “I’ve always loved the concept of a coffeehouse that turns into a lounge at night,” Haibon adds. “I always said if I was going to open a place it would have a concept like that. And I love the community. I love my home state, so if I was going to open a business, it would be here.” He also says he loves the location because it’s five minutes from the beach.

The couple explain that the cafe’s coffee brand has another ”Bachelor Nation” connection. They are serving Generous Coffee Co., which is a coffee brand developed by former “Bachelor” Ben Higgins who starred on the twentieth season of “The Bachelor,” after appearing on the eleventh season of “The Bachelorette.” Denver, Colorado-based Generous Coffee Co. works with a roasting company that is passionate about converting cocaine fields into coffee farms in Colombia, Honduras, Guatemala and Rwanda. The farms provide single origin, traceable, craft-roasted coffee while paying farmers 80 percent more than the local price paid for coffee. 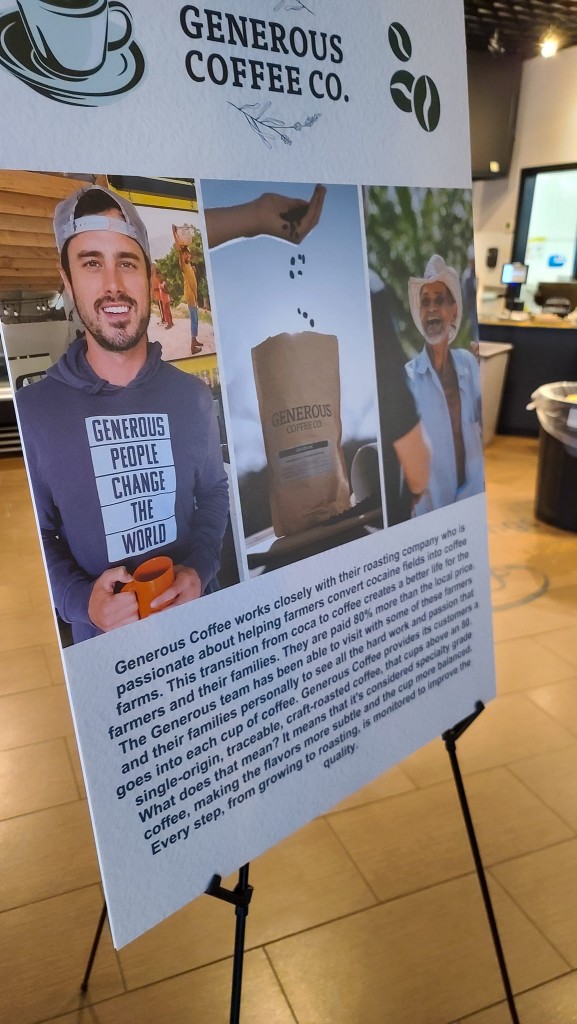 Audrey’s also plans to have its own charity component with a portion of quarterly proceeds eventually going to different local or national nonprofits like Camp Dotty and the Joe Andruzzi Foundation. Haibon used to volunteer at Camp Dotty, a summer camp for young children ages four to seven who are undergoing cancer treatment while at Hasbro Children’s Hospital, so he wanted to give back in some way through their business.

Specialty drinks are served in mugs made by Air and Anchor, a Rhode Island-based company that is also providing the charcuterie boards on which Audrey’s will serve build-your-own combinations of meat, cheese, fruit, crackers and more. The shop is also working with Knead Doughnuts to provide doughnuts and bagels from Cafe Tempo. And in the afternoons and evenings, they’ll serve flatbreads like the fig and prosciutto variety, a hummus platter as well as a butternut squash mac and cheese.

“It’s comforting and that’s what we are trying to give off, comforting drinks, comfort food and a comfortable environment,” Haibon says. 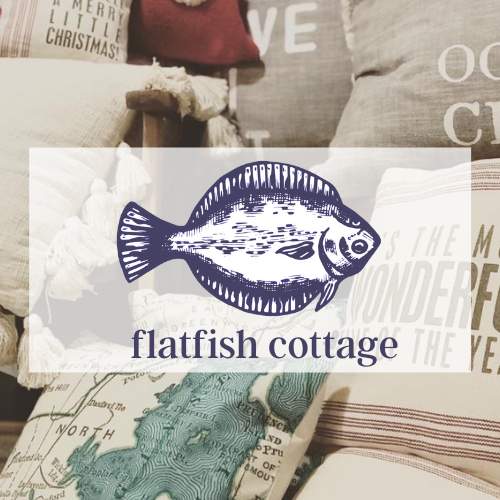 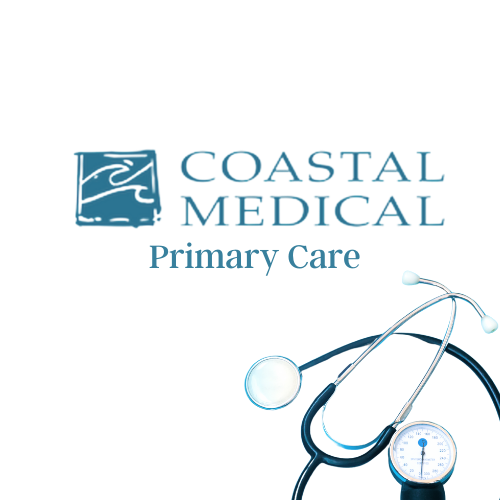 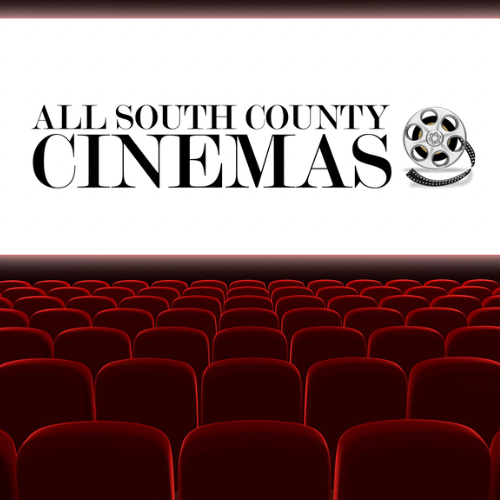 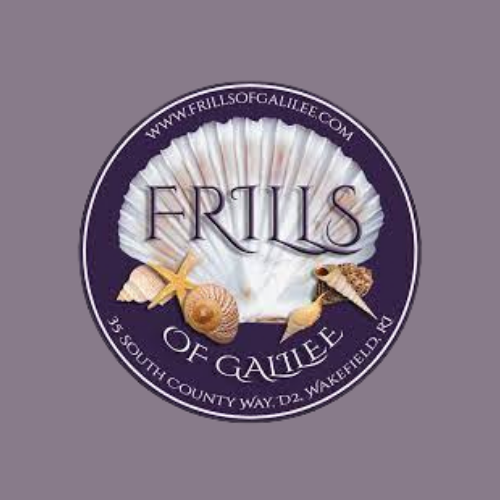 Let Us Keep You Posted.